Step one: Imagine. Step two: Do.

Imagine what you want to accomplish, then really making it happen. Imagine designing and publishing a video game before earning your diploma, starting a business while studying business, and doing all this in a setting that begs you to get out and do something.

Imagine, then Do. Opportunity awaits and all things are possible at a place we call Imagine U. The University of Utah. 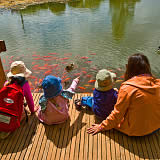 Campus is a Destination

Whether it's lectures, concerts, museums, gardens, or Broadway-quality theatre, campus is chock full of exciting things to do nearly every day of the year. Attractions include the Natural History Museum of Utah, Kingsbury Hall, Pioneer Theatre, Red Butte Garden, and the Utah Museum of Fine Arts.

LEARN MORE ABOUT CAMPUS IS A DESTINATION 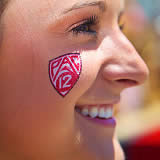 After proving itself as the original "BCS buster", Utah Football and the rest of Utah Athletics accepted an invitation to join the Pac-12. Utah's sporting prowess isn't the only reason the U was asked to join one of the nation's premier conferences — the University's academic achievements and strong scientific research played a major part. With a new set of schools to compete with, all boasting rich traditions in athletics and academics, it's an exciting time to be a part of the University of Utah! 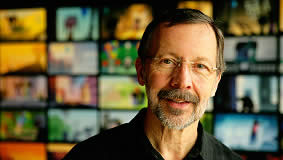 Ed Catmull, B.S. '69, Ph.D. '74, and President of Pixar Studios, is just one of many notable alumni from the University of Utah.

Entertainment Arts and Engineering Ranked No. 1 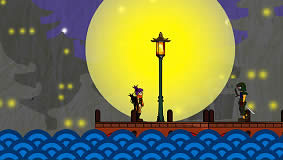